Being of a “mature” age does not mean I cannot “get down” and party along with the young talent that’s on display in this Millennium, of course I can.  Age is only a number and I am as young as I feel.  Period. 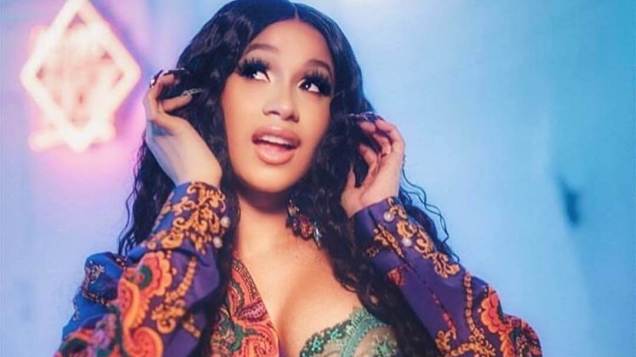 Okay, well, age may only be a number, but being in shape and taking a good stretch before I get up for work has become my morning routine ever since I joined the 50-somethig club.  I cannot do anything like I used to do that doesn’t involve stretching first, not even bending down. One day I bent down after having sat at my desk for five straight hours and I nearly went blind, my vision became shaded, I was dizzy…all I wanted to do was pick up my pen, ‘the hell?

So, why am I bringing up a youngin’ like Cardi B?  Well, two things, liquor and bravado.  I’ll explain.

I can’t seem to go online anywhere and not hear about this young lady.  And one night when I was drinking, about two or four cocktails, I found a very pregnant twenty-something Cardi B twerking!  Twerking while pregnant?!  I had never been pregnant, so it looked kind of scary.  All I could think was, won’t the baby pop out? 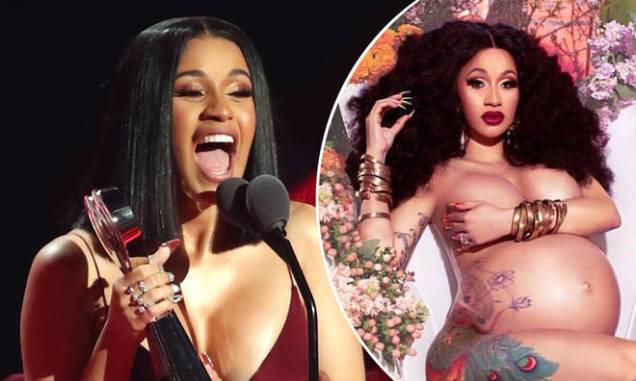 Miss Cardi B, a very feisty Trinidadian/Dominican artist and wonderfully down to earth character, is a lot of fun to watch.  But, it was her twerking while pregnant that impressed me, drunk one night, did I mention that?  Looking at her made me feel young, well young, or something, brave and fearless and FIERCE!!  I guess.  I thought to myself, that doesn’t look too hard, I just move my hips and butt.  I can’t salsa, I don’t dance with a whole lot of soul, hardly any soul at all, but I can probably do that twerk thing.  Besides, Cardi B is a young Latina woman, right?  Well, hell my maternal grand pappy was West Indian, I’m kind of similar to Cardi B, just older and more brown, but we’re kind of kindred spirits, somewhat. And she’s from the Bronx, my mother was raised in South Bronx, Southern Blvd., so yea, we’re almost distant cousins.  I took another sip of my cocktail.

I first noticed Cardi B on one of those horribly violent “scripted” reality shows where everyone fights each other.  Where’s the “talent” in these shows and why do people watch?  Anyway, there are some talented people on those shows besides Cardi B including a Jamaican dancehall artist/rapper, from Love & Hip Hop Atlanta named Spice.  I really like her as well, great messages to her music including her latest song, “Black Hypocrisy.” As for Cardi B, she stood out to me because she was able to branch out and make a name for herself in the very competitive, cut throat and often troubled music industry.  And if Cardi B could twerk with all that weight on her, I can twerk being my age AND drunk!!  I did what my brain told me to do, “Remember when YOU were twenty-five?  And thirty-five?  ‘Member?  You still have moves, go on then, go on and try it.”  I had always admired strippers and pole dancers, they have great movement and they’re very flexible. Why not? Drunk.

I bent over just a little bit, I had never before twerked.  I looked behind me to see if my booty was moving, it wasn’t, but my legs were, or they were shaking or twitching, I don’t know.  I grabbed a quick sip of my cocktail then continued.  I shimmied a little bit, looked over at the computer at Cardi B dancing online, then I shimmied a little harder, okay, okay, then I jiggled some, not quite like Cardi B, but I was jiggling, I was…kind of twerking in a jiggling sort of nervous energy, spasm type twerk, I guess.  Finally I saw myself twerk, or I felt like I was twerking, I mean I bounced up and down and made at least one of my tiny butt cheeks jiggle to her song with Bruno Mars called “Finesse,” a great song!  And I did the damned thing, I twerked, and twerked and I twerked and…oh, good Lord, no, no, no, oh, no!! 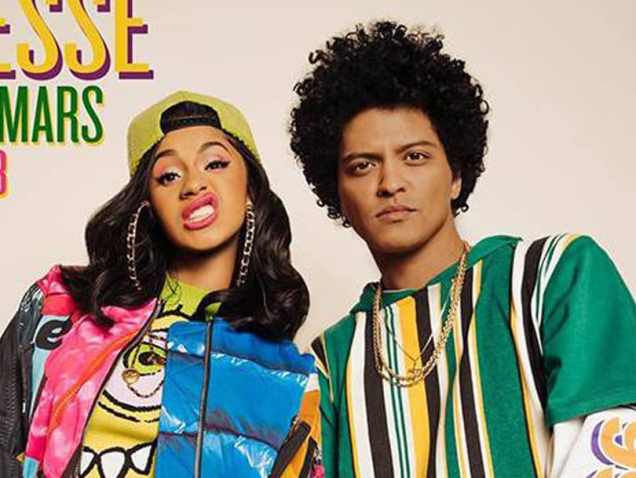 I felt a slight pinch in one of my tiny butt cheeks, then it quickly became a bigger pinch that moved all the way down to my calf, my calf!!  And when I went to stand straight up I screamed out, sort of like an angry starving zoo animal at feeding time.  Like a dyslexic pigeon that took a wrong turn and flew into the side of a brick building.  Like a drunken Pterodactyl getting a pedicure with a monkey wrench, I mean that pinched nerve hurt like a mofo!!  I fell over on my side, I could literally feel my kidneys dislodging.  I’m surprised my neighbors did not come banging on my door, although, my elderly girl Calico who’s afraid of AIR, fainted when I bellowed, poor thing.  She looked like a Black, Orange and White ball of dust at the foot of my bookshelf.  I mean, I screamed loudly!  Why did my brain, on Whiskey, lie to me?  Am I really that old? 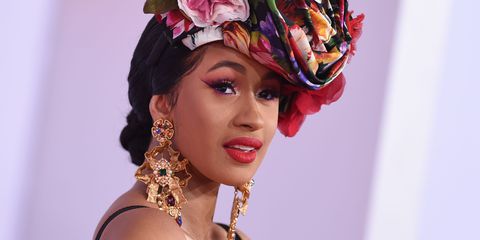 Being of a “mature” age does not mean I cannot “get down” and party along with the young talent that’s on display in this Millennium, I can and I will.  Age is only a number and I am as young as I feel.  Period.

Then again, the next time I set my sights on dancing or twerking or any new trend that some young entertainer masters, dipping, flipping or twerking or slurping or whatever the vernacular is, I will stop and think, no make that, I will have the common sense not to let my brain talk me into doing what my body can’t.  At least not until I do stretching exercises first! Period. (PS- Pemba, my girl Calico is fine, but from now on she acknowledges me with a hiss, paw swipe and growl.)  ~sigh~ Oh well.